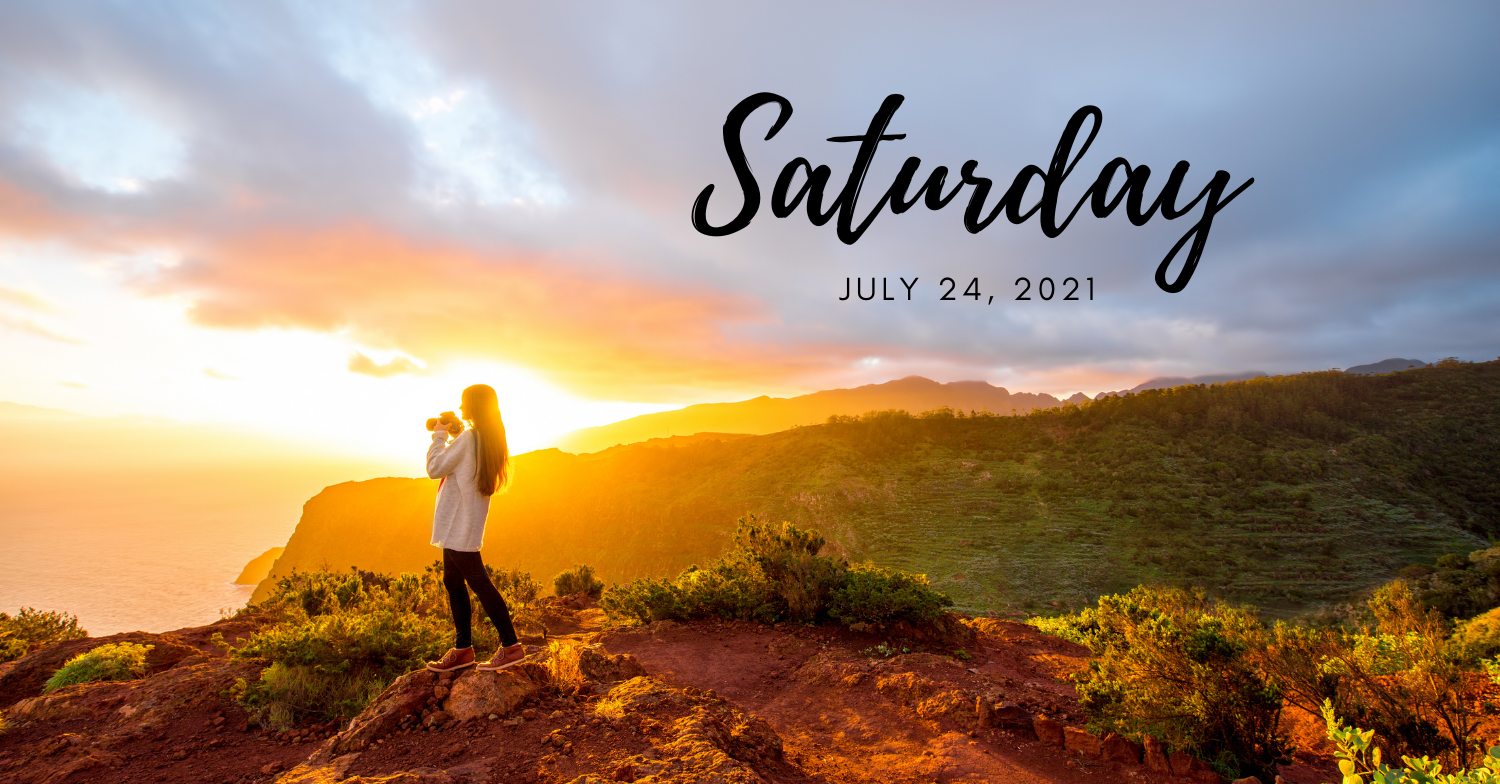 * The Jessica Stimulation Love And Loss In The Age Of AI

* This Drought Is Real, Climate Change Is Real: Newsom Speaks

* Are You Trying To Hide Something? Jen Psaki

As of 4:04 PM EDT on Friday, July 23, I personally spoke with Stan Hayes of ASM GLOBAL, which manages the Salt Palace Convention Center in Salt Lake City, UT.

According to Mr. Hayes, the United Nations is NOT presently renting or occupying ANY part of the Salt Lake Palace.  He further pointed out that there was a UN event there, about three years ago, but that is long since over and gone.

The video being circulated above is therefore either NOT in the Salt Lake Palace as claimed, or was taken three or more years ago at some event which is now long over. Read More

LONDON, July 22 - Britain's supermarkets, wholesalers and hauliers were struggling on Thursday to ensure stable food and fuel supplies after an official health app told hundreds of thousands of workers to isolate after contact with someone with COVID-19.

Coronavirus cases in Britain have been broadly rising for a month, with more than 44,000 recorded on Wednesday.

British newspapers carried front-page pictures of empty shelves in supermarkets. Reuters reporters said food items were widely available in London shops although there were some shortages of bottled water, soft drinks, and some salad and meat products. Read More

About 100 athletes in the U.S. Olympic delegation have not been vaccinated against Covid-19, according to U.S. Olympic and Paralympic Committee’s chief medical officer Dr. Jonathan Finnoff, hours before the opening ceremony is due to begin in Tokyo.

LOS ANGELES (CBSLA) — A new surge in COVID-19 cases and hospitalizations is again taking a toll on Los Angeles-area restaurants.

Restaurants throughout the region are already struggling to staff up to meet the high demand for dine-in meals, but now they are also being hit disproportionately hard by the rise in new infections, especially among people who are unvaccinated.

This week, both Bottega Louie in West Hollywood and Village Idiot LA in the Melrose area announced temporary closures due to COVID-19 on Instagram. The Village Idiot said it would close for a few days due after a fully vaccinated staff member tested positive for the virus. Read More

The Jessica Simulation:Love And Loss In The Age Of A.I.

The death of the woman he loved was too much to bear. Could a mysterious website allow him to speak with her once more?

This is a true story of how I used A.I. to simulate a conversation between myself and my dead fiancée, Jessica.

Alabama Gov. Kay Ivey issued an impassioned plea for residents of her state to get vaccinated against Covid-19, arguing it was “time to start blaming the unvaccinated folks” for the disease’s continued spread. “I want folks to get vaccinated. That’s the cure. That prevents everything,” Ivey, a Republican, told reporters in Birmingham, Ala., on Thursday.

“Why would we want to mess around with just temporary stuff?” she said. “We don’t need to encourage people to just go halfway with curing this disease. Let’s get it done. And we know what it takes to get it done.”

Ivey went on to describe the shots as “safe” and “effective,” saying: “The data proves that it works. [It] doesn’t cost you anything. It saves lives. Read More

'This Drought Is Real, Climate Change Is Real': Newsom Speaks About Dixie Fire In California

California Governor Gavin Newsom visits the Folsom Lake Reservoir and promotes spending to protect the state against drought as he faces a recall election.

SPRINGFIELD, Mo. – Faith leaders across Missouri are calling for congregations to get the COVID-19 vaccine.

Over 200 pastors and ministers in Missouri signed a statement which states that they hope Christians will get vaccinated as a way of following Jesus’ command to “love your neighbor as yourself.” These religious leaders say that since many people may not trust health or government officials, it’s now their time to step in.

Two religious leaders in Springfield spoke about their concerns for children, especially those under 12 who cannot be vaccinated. They said that vaccines are not against Christian beliefs. Read More

Tens of thousands of people were evacuated from flood-ravaged regions of central China Thursday as officials raised the death toll to 33 from heavy rain that has deluged the Henan Province for almost a week. More cities were inundated and crops destroyed as the severe weather spread to the north, with the official Xinhua News Agency reporting direct economic losses of $189 million

After December 31, 2021, CDC will withdraw the request to the U.S. Food and Drug Administration (FDA) for Emergency Use Authorization (EUA) of the CDC 2019-Novel Coronavirus (2019-nCoV) Real-Time RT-PCR Diagnostic Panel, the assay first introduced in February 2020 for detection of SARS-CoV-2 only. CDC is providing this advance notice for clinical laboratories to have adequate time to select and implement one of the many FDA-authorized alternatives.

Visit the FDA website for a list of authorized COVID-19 diagnostic methods. For a summary of the performance of FDA-authorized molecular methods with an FDA reference panel, visit this page.

In preparation for this change, CDC recommends clinical laboratories and testing sites that have been using the CDC 2019-nCoV RT-PCR assay select and begin their transition to another FDA-authorized COVID-19 test. CDC encourages laboratories to consider adoption of a multiplexed method that can facilitate detection and differentiation of SARS-CoV-2 and influenza viruses. Such assays can facilitate continued testing for both influenza and SARS-CoV-2 and can save both time and resources as we head into influenza season. Laboratories and testing sites should validate and verify their selected assay within their facility before beginning clinical testing. Read More

'Are You Trying To Hide Something?': Jen Psaki Defends Refusal To Provide Breakthrough Covid Data

Jen Psaki responds to a question about breakthrough Covid cases in the White House during a White House Press Briefing.