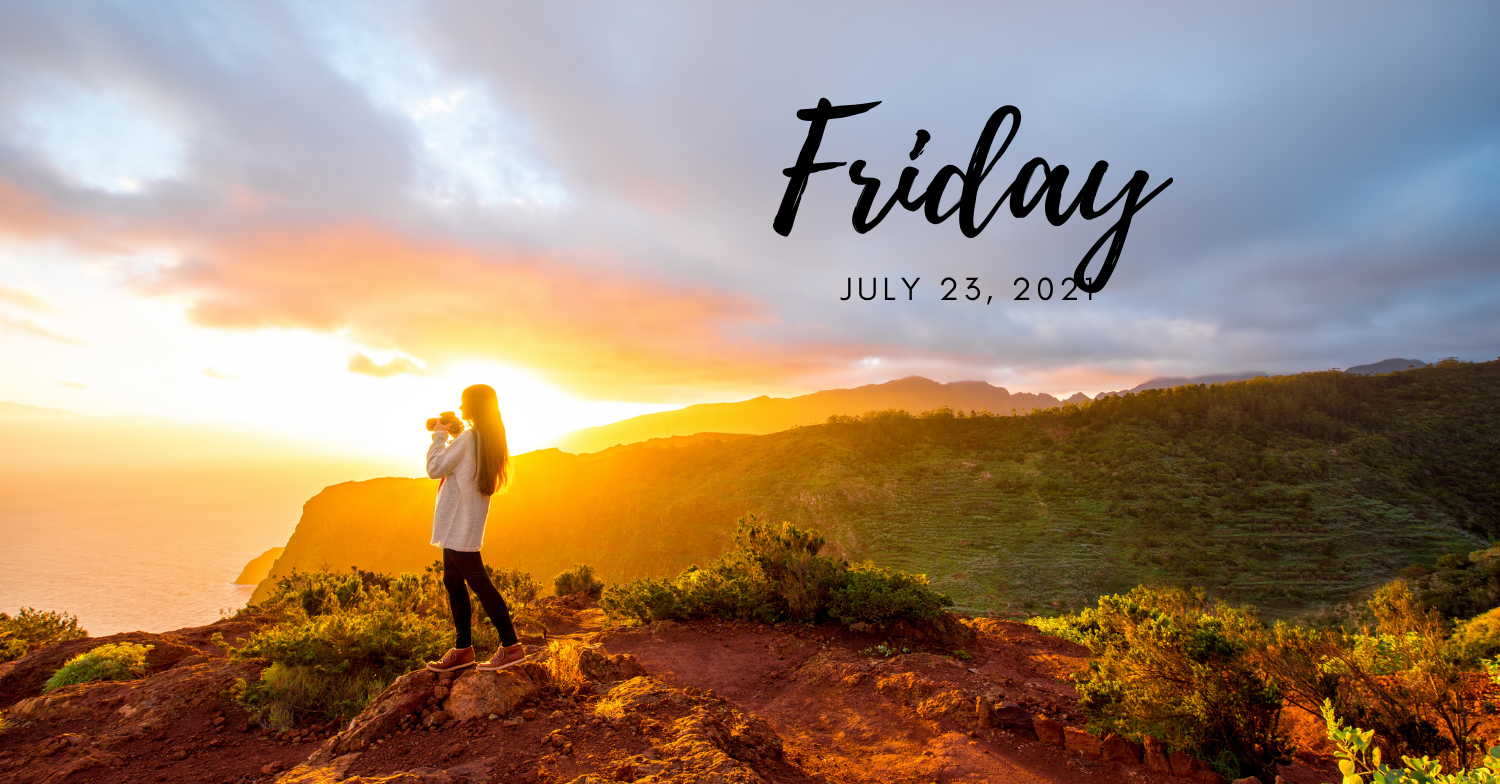 * Federal Government Running Out Of Money By October

* CDC Chief: U.S. At "Another Pivotal Moment" In Pandemic

* Biden 'Rambles' Whether Or Not There's 'A Man On The Moon'

* The World 'Saw China Lockdown' And Thought 'It Seemed To Work'

* Spying On Your Trash. AI & Dumpster Cams For The Circular Economy

At Least 28,000 Websites Down On Major DNS Failure

At least 28,000 websites are down worldwide. There appears to be a major DNS, or Domain Name System failure that began shortly after 1100ET. DNS acts as the phone of the internet, translating names of websites into IP addresses. Some of the major websites experiencing issues and outages include PlayStation Network, Fidelity, FedEx, Steam, UPS, Airbnb, Home Depot, and Amazon, according to Downdector.

There’s no word if the issues or outages are interconnected, but it certainly raises an eyebrow that something under the surface is happening. For instance, Fidelity is experiencing issues and outages across major metro areas in the Mid-Atlantic and Northeast states and other cities across the country.  Read More

CDC Chief: U.S. At ‘Another Pivotal Moment’ In Pandemic

Jul.22 -- Centers for Disease Control and Prevention Director Rochelle Walensky says the U.S. is "at another pivotal moment in this pandemic."

WASHINGTON -- Senate Republican leader Mitch McConnell implored unvaccinated Americans Tuesday to take the COVID-19 shot, issuing a stark and grave warning of a repeat of last year's rising caseloads and shutdowns if people refuse to protect themselves from the coronavirus.

McConnell urged Americans to ignore the “demonstrably bad advice” coming from pundits and others against the vaccines. As cases skyrocket, he noted that nearly all the new virus hospitalizations in the U.S. are among people who have not been vaccinated. Read More

WASHINGTON - Top White House aides and Biden administration officials are debating whether they should urge vaccinated Americans to wear masks in more settings as the delta variant causes spikes in coronavirus infections across the country, according to six people familiar with the discussions.

The talks are in a preliminary phase and their result could be as simple as new messaging from top White House officials. But some of the talks include officials at the Centers for Disease Control and Prevention who are separately examining whether to update their masking guidance, according to a Biden administration aide and a federal health official. Read More

Biden 'Rambles' Whether Or Not There's 'A Man On The Moon'

Twitter is ripping into Joe Biden's CNN town hall appearance today where the president was seen "rambling" on "whether or not there's a man on the moon".

An Alabama doctor is opening up about her experience treating those hospitalized for the coronavirus amid a resurgence of cases, saying dying patients are asking her to vaccinate them.

“One of the last things they do before they're intubated is beg me for the vaccine. I hold their hand and tell them that I'm sorry, but it's too late," Brytney Cobia, a hospitalist at Grandview Medical Center in Birmingham, wrote on Facebook this week.

“A few days later when I call time of death, I hug their family members and I tell them the best way to honor their loved one is to go get vaccinated and encourage everyone they know to do the same,” Cobia added. Read More

House Speaker Nancy Pelosi today defended her decision to reject two Republicans from being on the committee investigating the January 6 insurrection. The two members kicked off were Jim Jordan (R-Ohio) and Jim Banks (R-Ind.). "These people are going to act up and cause a problem," she told reporters at the Capitol.

Zoetis has donated 11,000 doses of the vaccine to about 70 U.S. zoos, as well as sanctuaries, universities and other animal conservation sites in twenty-seven states.2The experimental COVID-19 vaccine was specifically developed for animals and goes through an entirely different approval process with the U.S. Department of Agriculture (USDA) than the process the U.S. Food and Drug Administration (FDA) uses for licensing vaccines for humans.3Mahesh Kumar, Senior Vice President at Zoetis said: Read More

The United Arab Emirates, parched from heatwaves and an arid climate, is testing new technology to zap clouds with electricity to artificially create rain.

Similar forms of cloud seeding have existing for decades. But the process has typically used salt flairs and has come with concerns about the environment, expenses and effectiveness, according to the Desert Research Institute and CNN. So the UAE is now testing a new method that has drones fly into clouds to give them an electric shock to trigger rain production, the BBC and CNN have previously reported.

The project is getting renewed interest after the UAE's National Center of Meteorology recently published a series of videos on Instagram of heavy rain in parts of the country. Water gushed past trees, and cars drove on rain-soaked roads. The videos were accompanied by radar images of clouds tagged "#cloudseeding." The Independent reports recent rain is part of the drone cloud seeding project. Read More

The World 'Saw China Lockdown' And Thought 'It Seemed To
Work'

The Australian’s Washington Correspondent Adam Creighton says the UK, Australia and US all abandoned their pandemic plans after seeing that China's lockdown seemed "to work".

This fire smoke is reaching down to Texas, we are under an air quality alert. Read More

Map of forest fires and smoke cover across North America.

Via FireSmoke Canada, which also has a smoke forecast for the next couple of days here: https://t.co/IH7OOFeps4 pic.twitter.com/0QhZUZ83SN

As the push for COVID-19 vaccinations intensifies many are making the case that sharing their status is a violation of their privacy. Wednesday, Georgia Congresswoman Marjorie Taylor Greene told a reporter he was violating her HIPAA rights by asking if she was vaccinated. The News Edge legal analyst Charles Adams addressed the confusion and explained how HIPAA works.

SPYING ON YOUR TRASH: AI + Dumpster Cams For The Circular Economy

It's true - they are looking through your trash! Waste Management companies are deploying trucks and dumpsters armed with cameras and AI to monitor your waste. Billionaires like Carlos Slim, George Soros and Bill Gates (plus Blackrock and Vanguard) have ALL invested heavily in these companies to fundamentally transform waste and recycling into the "circular economy" championed by the World Economic Forum. This presages a system like China's, where throwing away excessive food waste will penalize your social credit score. In this Ice Age Farmer report, Christian shines a light on this and the myriad other "bars" coming together to form a neo-feudal "prison" system -- even as you sit in the comfort of your home. It's time to put an end to this.