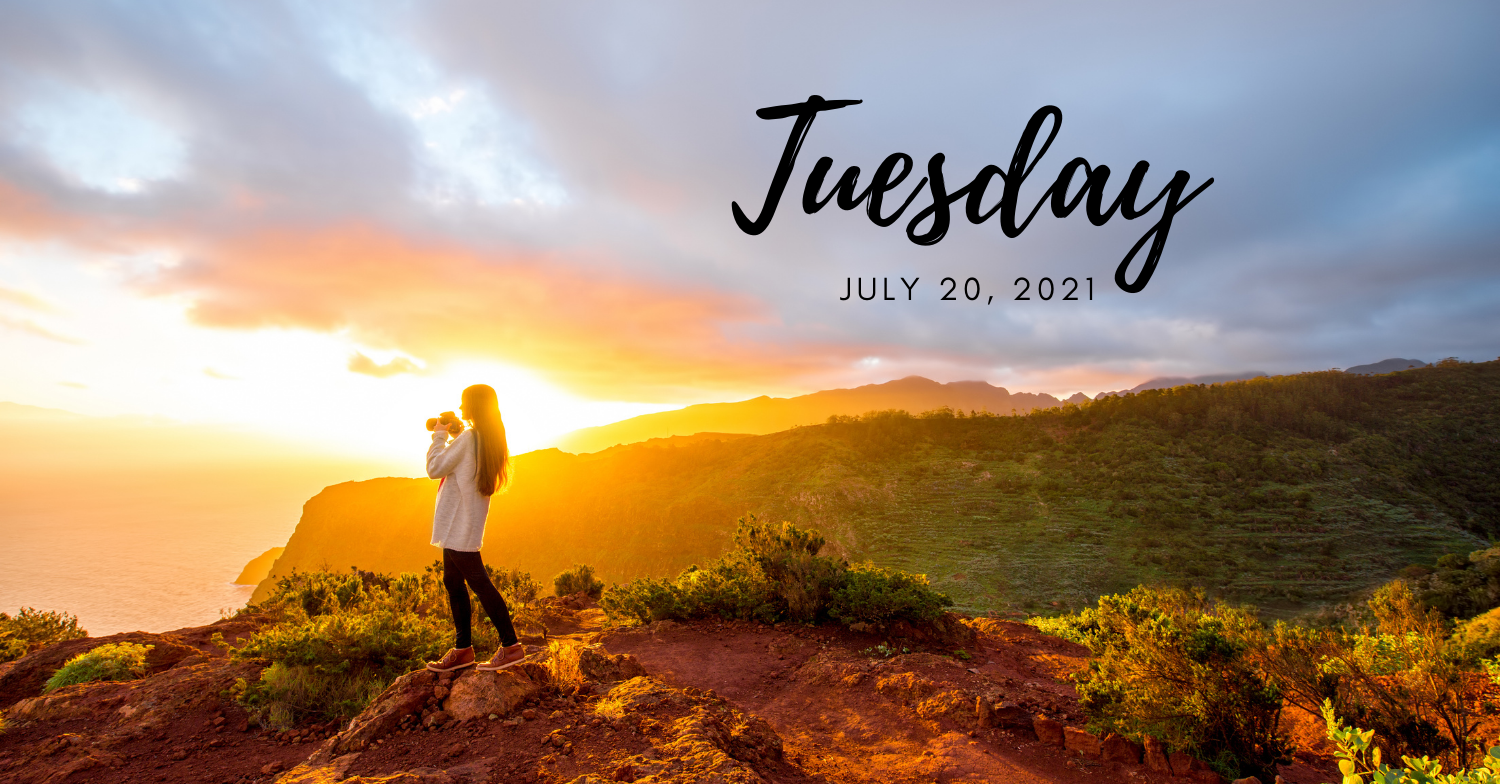 * Germany Is Washed Away More Than 300,000 Residents Were Affected. Austria Also Suffered Floods

* Trump Lashes Out At Fox News After Report On Arizona Recount

* The Vomiting Bug Norovirus Is Surging In The U.K. As It Prepares To Lift Of All of It's COVID-19 Restrictions

* Quebec Nurses Quitting In Droves Fed Up By Hospital Conditions

* Are 5G Connected Cars The Future Of Driving

As businesses reopen and the economy takes off, employees have options for employment. Some have put off leaving their job because of the pandemic, are burned out from the last year, or have money saved by working from home and want to try something new

Germany Is Washed Away! More Than 300,000 Residents Were Affected. Austria Also Suffered. Floods!

Natural disasters news every day. Disaster July 14-17. Live news live about bad weather and climate change. Earth's pain will cleanse the Planet from the humanity. In the world in a day about severe nature. Catastrophes are here and now. Global warming is not far off.

Trump Lashes Out At Fox News After Report On Arizona's Recount

Former President Donald Trump lashed out at Fox News in a written statement after the network reported that an Associate Press investigation found only 182 potentially fraudulent ballots out of 3 million votes cast in Arizona during the 2020 presidential election.

In an official blog post, Google revealed that a new ‘zero-day’ exploit (CVE-2021-30563) has been discovered in Chrome and — like the previous attack — it follows an anonymous tip-off. Unlike the majority of security flaws, a zero-day classification means the exploit has been made public before the company could patch it. Writing on its blog, Google confirmed it “is aware of reports that an exploit for CVE-2021-30563 exists in the wild.”  Read More

#UPDTE The British government at midnight Monday lifted pandemic restrictions on daily life in England, scrapping all social distancing in a step slammed by scientists and opposition parties as a dangerous leap into the unknown https://t.co/o6JE8GGSSz

Public health experts are warning of a surge in the so-called "winter vomiting" bug as the UK government prepares on lifting all of its COVID-19 restrictions, the BBC reported.

Cases of the norovirus, which is a highly contagious disease that causes projectile vomiting and diarrhea, usually peak in the winter.

But the stomach bug is making a rare early appearance, with Public Health England (PHE) saying on Friday that 154 norovirus outbreaks have been reported in the last five weeks, compared to an average of 53 over the same time period in the previous five years. Read More

Quebec Nurses Quitting In Droves, Fed Up By Hospital Conditions

The President of the Quebec Nurses Association Natalie Stake-Doucet says there are several reasons behind why nurses are leaving, including the way workers are being treated.

FAIRMONT — According to information provided by the Minnesota Department of Natural Resources, the state has now entered a drought warning phase. This is due to the fact that 52 percent of Minnesota is now experiencing severe drought, including Martin County, while four percent of the state is experiencing extreme drought.

According to the DNR, The warning phase for drought occurs when a significant portion of the state passes thresholds for severe drought conditions at major watersheds. That threshold has been reached.

The warning phase for public water suppliers using the Mississippi River is also triggered when stream flows in the Twin Cities Metropolitan Area have dropped below designated levels. That threshold is expected to be tripped in the coming days. The thresholds for drought watch and warning conditions are specified in the Minnesota Statewide Drought Plan, which can be found on the DNR’s website Read More

After a meeting with the Israeli Public Security Minister Omer Bar Lev and Police Commissioner Yaakov Shabtai to assess the settler raids on Al-Aqsa Mosque in the early morning of today, Bennet decided that settlers should continue storming the holy site, regardless of the tension it causes.

"The prime minister has instructed to allow the orderly and safe ascendance of Jews to the Mount [Al-Aqsa Mosque] while keeping order at the site," the Prime Minister's Office said. Read More

Human water consumption and diversion have long depleted the Utah lake. Its level today is inches away from a 58-year low, state officials say, and Western drought conditions fueled by the climate crisis have exacerbated conditions.
The worst part? It's only July, and the lake historically doesn't reach its annual low until October. Read More

Prince Hayward was 6 or 7 years old the first time he spent the night on an office floor.

Hayward was ushered into a common area, and a caseworker fished out a mat for him to sleep on. His parents had lost temporary custody of him — again. The caseworker moved to another room, and Hayward lay there under the fluorescent lights, alone and wondering where he’d end up next.

From there he entered a revolving door of residential treatment centers, group homes, emergency shelters, a couple of foster homes and Child Protective Services offices. Sometimes other children were there, sometimes he was alone. Sometimes he was made to throw away part of his belongings before going to the office. Until he aged out of the system at age 18, sleeping in an office became routine. Read More

Are 5G-Connected Cars The Future Of Driving?

The market for connected cars is predicted to be worth over $215 billion by 2027.

With the demand for greater connectivity set to soar, 5G-enabled connected cars will become the new norm. What we expect of a vehicle is fundamentally changing from a tool used to merely move us from A to B, to an integrated, fully-connected hub.

Connected cars have clear benefits, being potentially safer and less harmful for the environment. They also present the car industry with an opportunity to innovate and create stronger relationships with its customers than ever before. 5G connectivity is the future of the auto industry and will redefine mobility as we know it. Read More

Artificial intelligence and quantum computing are driving the world to the Mark of the Beast (666) more quickly than we can keep up with. Imagine a system controlled by an artificially intelligent "being" who is capable of accessing all the information stored on the Internet in the blink of an eye. Introduce mandatory microchip implants for all humans so that this beast is able to keep tabs on us, and you've got nothing short of what is described in Revelation 13. There's only one way to prepare for what is coming...are you ready?