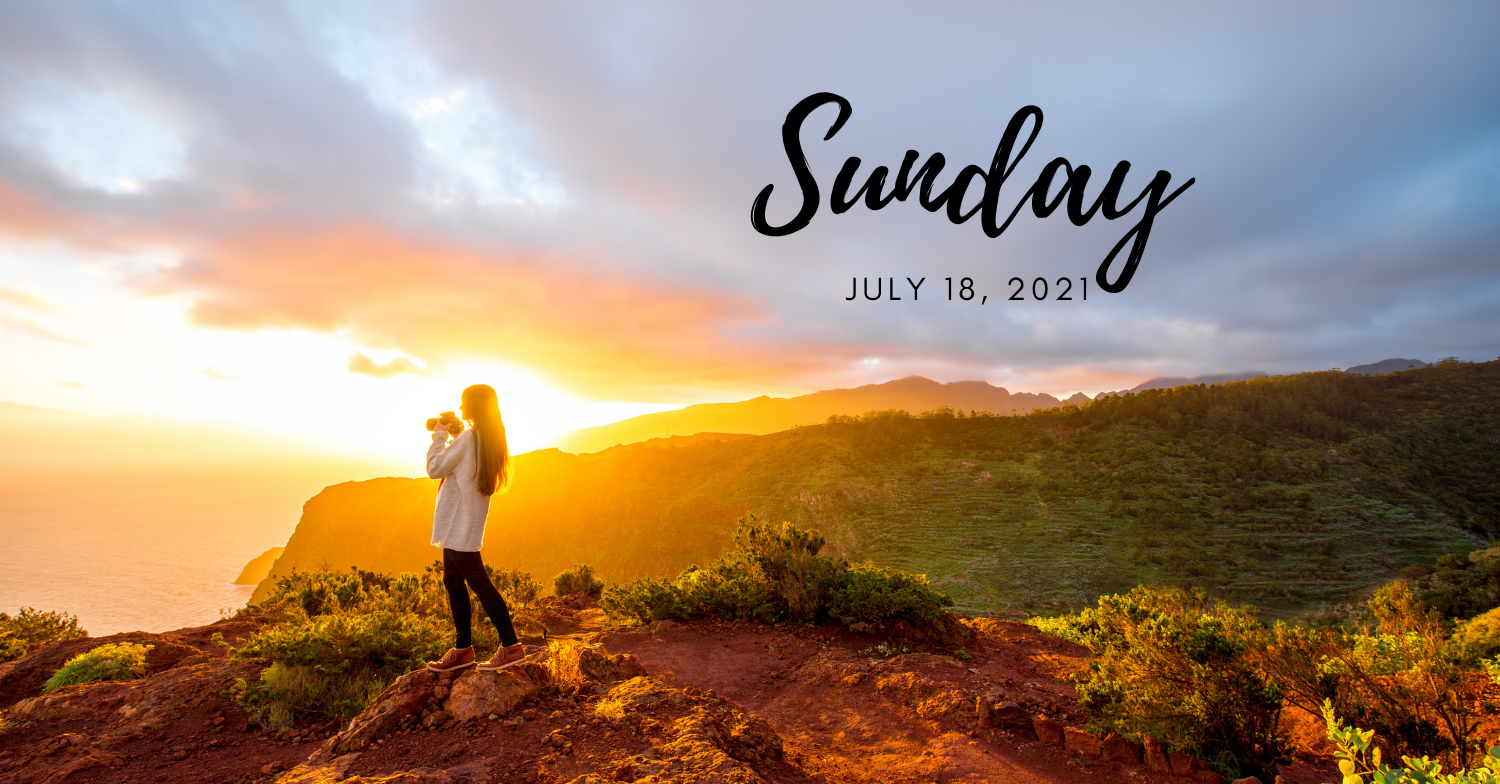 * Yellowstone Rattled By Swarm Of More Than 140 Earthquakes In Past Day, Geologist Say

* Quantum Computing Is Coming, What Can I do?

* What's Graphene And Why It'll Soon Take over The World

President Biden mentioned Facebook when discussing misinformation about the safety and effectiveness of Covid vaccines spreading on social media platforms. His comments come as Covid cases surge among the unvaccinated

More than 100,000 people across France marched to protest against President Emmanuel Macron's plans to force vaccinations for health workers and require a COVID-19-free certificate to enter places like restaurants and movie theaters.

Three fully vaccinated members of the Texas delegation tested positive for Covid-19, the state's House Democratic Caucus said Saturday.The first positive test result came Friday night when a member informed the caucus that they had the coronavirus."Caucus Members and staff took a rapid test, all of which were negative," the house said in a statement.

But on Saturday morning, two additional fully vaccinated members reported positive test results. The names of the three people have not been released. Read More

Workers in Florida are the latest jobless Americans to sue their governors for opting out of unemployment programs earlier than the federal expiration in September.

Florida workers plan to file a lawsuit against Gov. Ron Desantis early next week, arguing the state has a statutory obligation to pay unemployed workers the additional $300 in weekly benefits funded by the federal government.

"Reinstating FPUC would help bolster Florida's economy, not hurt it," Vanessa Brito, an unemployment advocate working with lawyers to file the lawsuit, told Yahoo Money. "We are in the process of drafting the language and compiling a substantive list of claimants who have been harmed by the state’s decision to terminate the FPUC benefit program." Read More

JACKSONVILLE, Fla. — Norwegian Cruise Lines is suing Florida after the state banned vaccine passports, saying it cannot safely resume sailings without ensuring its passengers and crew are vaccinated against COVID-19.

In a complaint filed Tuesday, the company called the move a "last resort."

"The State of Florida has indicated that it is otherwise preventing (Norwegian) from safely and soundly resuming passenger cruise operations from Miami, Florida, ... in the way that this cruise line has determined will be best for all concerned -- with the benefit of documentation confirming that all of its passengers and crew have been fully vaccinated against COVID-19," the complaint said.  Read More

(Planet Today) A man and his wife decided to test the accuracy of 23andMe’s at-home DNA testing kit by sending in a saliva sample collected from their pet lizard. What they found is that the whole thing is a sham.

In the following video, the man explains how after three months of waiting, he received anomalous results suggesting that his pet lizard is 48 percent West Asian and 51 percent Ashkenazi Jewish. 23andMe also sent him a report explaining the lizard’s history and background, including what he supposedly likes to eat.

“We were shocked,” the man is heard stating. Rumor Mill News, reporting on the results, noted the irony of the lizard basically testing positive for “serpent seed” DNA, seeing as how infamous globalist “lizard people” like George Soros and Lord Rothschild are of Ashkenazi Jewish origin. Read more

Comedian Jon-Bernard Kairouz has been able to accurately predict NSW COVID-19 case numbers the night before they’re announced, telling Sky News Australia it all comes down to “simple maths”.

Rep. Alexandria Ocasio-Cortez gave an update on the infrastructure proposal in Congress.

Yellowstone Rattled By Swarm Of More Than 140 Earthquakes In Past Day, Geologists Say

An ongoing swarm with more than 141 earthquakes is centered beneath Yellowstone Lake. As of 11:30 MDT, @UUSSquake has located 40 earthquakes larger than M2 and two events in the M3 range. More locations will be posted throughout the day at https://t.co/qkCqgQgfqt. (1/3) pic.twitter.com/0x9UZDdnzA

Quantum Computing Is Coming. What Can It Do?

Quantum technology is approaching the mainstream. Goldman Sachs recently announced that they could introduce quantum algorithms to price financial instruments in as soon as five years. Honeywell anticipates that quantum will form a $1 trillion industry in the decades ahead. But why are firms like Goldman taking this leap — especially with commercial quantum computers being possibly years away?

To understand what’s going on, it’s useful to take a step back and examine what exactly it is that computers do.       Read More

US Air Force To Send Dozens Of

F-22 Fighter Jets To The Pacific Amid Tensions With China

Hong Kong (CNN)The United States Air Force is sending more than two dozen F-22 stealth fighters to an exercise in the western Pacific this month, an unusually large deployment of the powerful jets that analysts say sends a strong message to a possible adversary in China.

Pacific Air Forces in Hawaii this week said approximately 25 F-22s Raptors from the Hawaii Air National Guard and from Joint Base Elmendorf-Richardson, Alaska, will deploy this month to Guam and Tinian islands for Operation Pacific Iron 2021. Read More

A rare siege of Arctic lightning zapped ice north of Alaska. 1600 lightning strikes hit the Arctic within hours… The National Weather Service estimates the event occurs once or twice per decade…

The National Weather Service in Fairbanks, Alaska, confirmed early Tuesday, that a freak Arctic thunderstorm had occurred Monday evening, producing between 100 and 200 lightning strikes as an exceptional pulse of heat visited Alaska’s North Slope, over the Beaufort Sea east of Point Barrow.

What made Monday’s storms so unusual, however, is just how far north the storms ventured — well north of Prudhoe Bay, directly over sea ice. The Weather Service in Fairbanks estimates that thunderstorms like that may develop so far north only once or twice every decade. Read More

A team of scientists has developed a new kind of biosensor that can be injected straight into the bloodstream, and will then travel to your brain, where they will — according to the scientists behind the project — monitor your neural activity and even potentially thoughts.

The cell-sized nanosensors, aptly named NeuroSWARM3, can cross the blood-brain barrier to the brain, where they convert neural activity into electrical signals, allowing them to be read and interpreted by machinery, according to work by a team of University of California, Santa Cruz scientists that will be presented next week at a virtual Optical Society conference. Read More

Sajid Javid, the top government official tasked with leading the United Kingdom's coronavirus response, announced Saturday that he has tested positive for COVID-19 after being vaccinated.

In a video posted to Twitter, the health secretary said he learned of his results from a rapid lateral flow test, generally used for people without coronavirus symptoms, and was awaiting a more accurate PCR test as he isolates at home. Read More

What's Graphene And Why It'll Soon Take Over The World

What is graphene? What is it used for? The most amazing thing about this semi-metal of the future is the fact that you can produce it yourself in your living room.