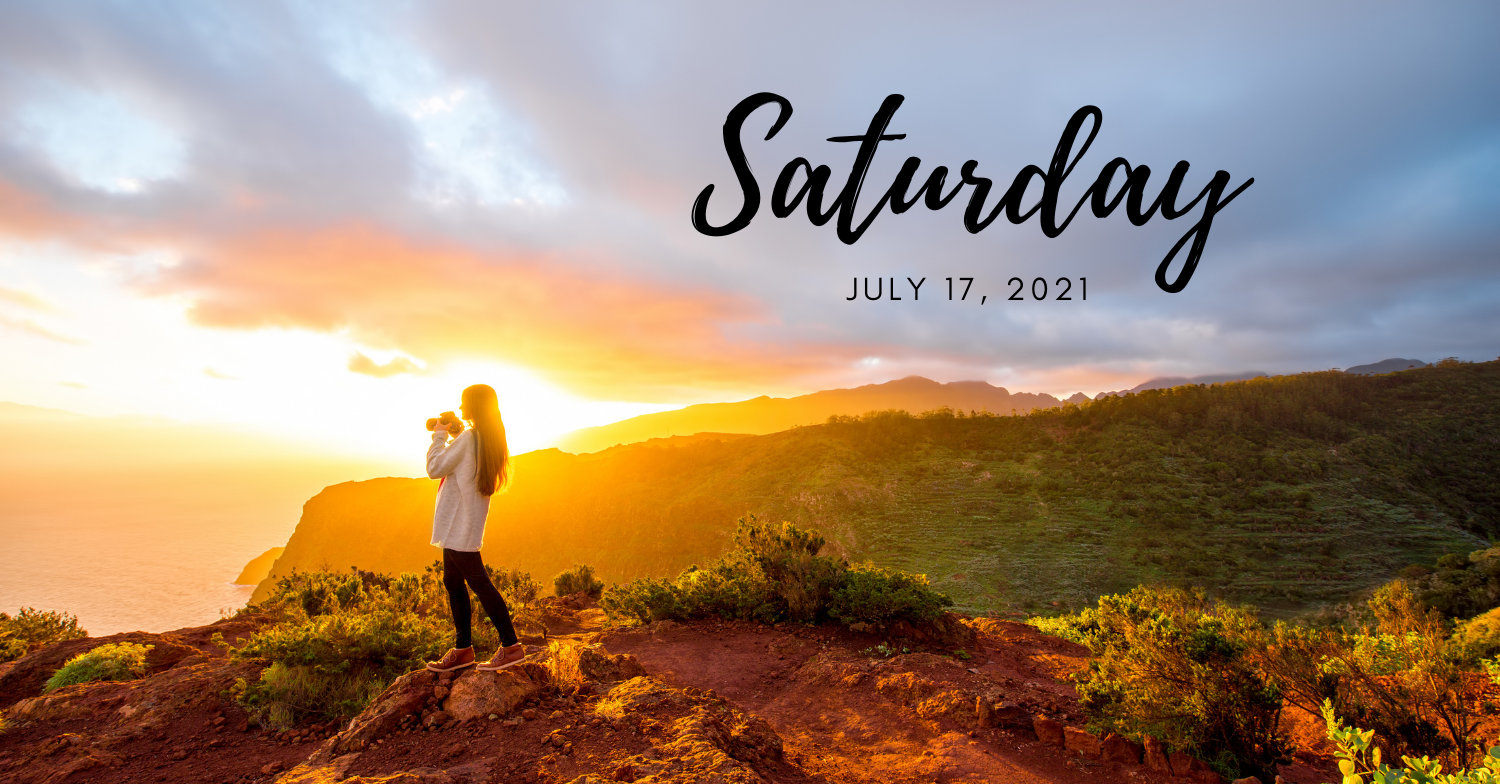 * How To Raise The Dead Lincoln Cannon

* Psaki CLASH During Press Briefing On Spying On Facebook Profiles

* How Criminals Siphoned Off Unemployment Payments

* The Most Impressive AI Robots With Elon Musk And Boston Dynamics

SAN FRANCISCO (KGO) -- You won't hear his voice clearly, but a brainstem stroke patient is essentially speaking for the first time in 15 years. Or more precisely, his brain is. It's sending signals, which would normally run through his lips or vocal cords. Instead, they're being intercepted by researchers at UCSF using an array of electrodes implanted in his brain, and displayed as text on a screen.

"The task tells him, please say this word at this time, and we take that neural activity," says David Moses, PH.D.    Read More

How To Raise The Dead Lincoln Cannon

Cannon touches on the idea that it's fine to make multiple copies of people via resurrection. He notes there may be ethical concerns recontrol of one's identity. We have to examine this clip within the context of ID2020 and blockchain.

July 16 (Reuters) - The U.S. health regulator will review Pfizer (PFE.N) and German partner BioNTech SE's (22UAy.DE) application for full approval of their COVID-19 vaccine in people 16 years and older by January, the companies said on Friday.

The vaccine is among the three being used in the United States under the Food and Drug Administration's emergency use authorization alongside shots from Johnson & Johnson (JNJ.N) and Moderna Inc (MRNA.O).

Pfizer/BioNTech finished submitting their application for a full U.S. approval in May and the agency will review the data under its "priority review" pathway. Read More

Why it matters: California is the first state to approve such a program. It could serve as a template for other state governments as guaranteed income gains traction across the U.S.

Driving the news: California Gov. Gavin Newsom (D) announced in mid-May he would include a carve-out in the state budget to help pay for local governments to launch their own guaranteed income pilots to help low-income families. Read More

How Criminals Siphoned Off Unemployment Payments Directly From Recipients’ Accounts

As millions of Americans received unemployment payments to get through the crisis, scammers developed a new way to steal cash directly from recipients’ accounts, according to an investigation by CNBC.

When one single mother’s account was emptied, she had to crack open her child’s piggy bank to survive. Another victim choked up when telling CNBC how she left a grocery store empty-handed. A musician said he had to live in his car for a few weeks after his funds were stolen.

At the heart of the issue is the technology that underpins most of the debit cards used to distribute unemployment insurance in certain states, experts say. Unlike standard consumer debit cards, government-prepaid cards often lack a chip — instead they use outdated magnetic stripe technology — making them easier for hackers to penetrate.          Read More

Criminals have been stealing unemployment payments directly from recipients' accounts during the pandemic. Our investigation found that a cost-saving, but out-dated technology fueled the theft. @LesliePicker reports. https://t.co/dxy4pDWiAa pic.twitter.com/VYdUefkny8

Rachel Maddow reports on a presentation made by contractors behind the Arizona sham 'audit' to two state Republican senators, and the unsurprising leap by Donald Trump that the event portends his return to office.

CDC Director Walensky Declares Covid A 'Pandemic Of The Unvaccinated'

CDC Director Rochelle Walensky urged Americans to receive their Covid-19 vaccinations if they have not already and warned of a "pandemic of the unvaccinated" as cases rise in the U.S.

The Most Impressive AI robots, With Elon Musk And Boston Dynamics.

CNBC's Eunice Yoon reports on the reaction to the Biden administration warning U.S. companies about the situation in Hong Kong.

HOOVER DAM — With the concrete towers of Hoover Dam in the background and the depleted waters of the nation’s largest reservoir below, an unlikely group of allies — conservation activists, businesspeople and officials representing cities and farming communities — on Thursday called for halting all plans that would take more water from the shrinking Colorado River.

The 10 people who spoke at the news conference said they’re part of a new coalition demanding a moratorium on new dams and proposed pipelines, including a proposal to transport Colorado River water to sustain urban growth in Utah.    Read More

Biofuel Cell: Wearable Device Turns The Touch Of A Finger Into A Source Of Power

A new wearable device turns the touch of a finger into a source of power for small electronics and sensors. Engineers at the University of California San Diego developed a thin, flexible strip that can be worn on a fingertip and generate small amounts of electricity when a person’s finger sweats or presses on it.

What’s special about this sweat-fueled device is that it generates power even while the wearer is asleep or sitting still. This is potentially a big deal for the field of wearables because researchers have now figured out how to harness the energy that can be extracted from human sweat even when a person is not moving.

This type of device is the first of its kind, said co-first author Lu Yin, a nanoengineering Ph.D. student at the UC San Diego Jacobs School of Engineering. “Unlike other sweat-powered wearables, this one requires no exercise, no physical input from the wearer in order to be useful. This work is a step forward to making wearables more practical, convenient and accessible for the everyday person.” Read More