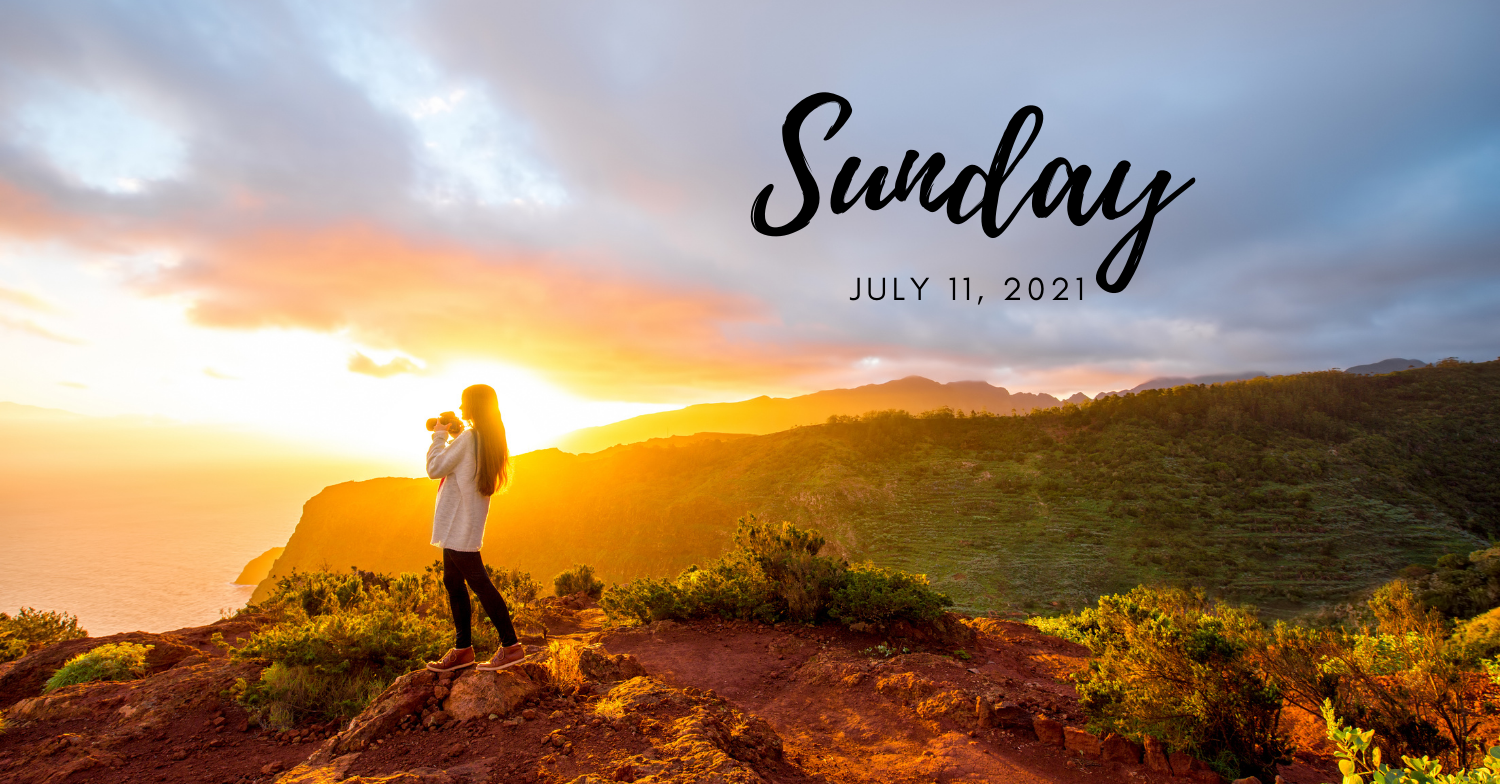 * A "Leap" Toward Humanity's Destruction

* Do You Need A Booster Shot If You Had The J&J Covid Vaccine?

"This" Is Changing Christians And People Of This World

* It Is Starting Now - This Is Only The Beginning

A recently released Pentagon report warns of "increased potential" for nuclear war as the chief enemies of the U.S. are stockpiling nuclear weapons.

A “Leap” Toward Humanity’s Destruction

A UK nonprofit with ties to global corruption throughout the COVID-19 crisis as well as historical and current ties to the UK eugenics movement launched a global health-focused DARPA equivalent last year. The move went largely unnoticed by both mainstream and independent media.

The Wellcome Trust, which has arguably been second only to Bill Gates in its ability to influence events during the COVID-19 crisis and vaccination campaign, launched its own global equivalent of the Pentagon’s secretive research agency last year, officially to combat the “most pressing health challenges of our time.” Though first conceived of in 2018, this particular Wellcome Trust initiative was spun off from the Trust last May with $300 million in initial funding. It quickly attracted two former DARPA executives, who had previously served in the upper echelons of Silicon Valley, to manage and plan its portfolio of projects.  Read More

CYBER POLYGON LIVE SIMULATION JULY 9 2021 During the exercise, participants will hone their practical skills in mitigating a targeted supply chain attack on a corporate ecosystem in real time.

HARRISBURG, Pa. (WHTM) — The World Economic Forum kicked off its annual Cyber Polygon exercise Friday, which gives companies and governments the opportunity to participate in a simulation of a
“Cyber Pandemic”.

“It is inevitable that some larger attack is going to occur one day,” John Sancenito said.

Sancenito is the President of INA,a security consulting firm in Harrisburg.

“We are very interested to hear what is going to happen with this. It is a practice session in which they get to brainstorm a scenario, how would this affect the world economy, how might this affect individual corporations and what can be done to protect them,” Sancenito said. “What is being talked about today and over the next couple of days is a potential real-world situation.” Read More

Egypt and Sudan are raising concerns to the United Nations Security Council about a massive hydropower dam just south of Sudan's border in Ethiopia. The Grand Ethiopian Renaissance Dam sits on the Blue Nile river in the western part of the country. Egypt is calling the dam an existential threat to its water supply.

Do You Need A Booster Shot If You Had The J&J Covid Vaccine?

If you got the J&J vaccine, do you need an mRNA (Pfizer or Moderna) 'booster' to better fight the Covid Delta variant? We asked MSNBC Medical Contributor Dr. Vin Gupta for his take.

Cells play a precise game of telephone, sending messages to each other that trigger actions further on. With clear signaling, the cells achieve their goals. In disease, however, the signals break up and result in confused messaging and unintended consequences. To help parse out these signals and how they function in health—and go awry in disease—scientists tag proteins with labels they can follow as the proteins interact with the molecular world around them.     Read More

WILLIAMSTOWN, Ky. (AP) — The founders behind a Kentucky Bible-themed attraction with a 510-foot-long wooden Noah's ark say they are going to begin fundraising for an expansion.

The Ark Encounter said Wednesday that it will take about three years to research, plan and build a "Tower of Babel" attraction. The park is in northern Kentucky.

The ministry behind the ark, Answers in Genesis, preaches a strict interpretation of the Bible. Read More

The COVID vaccines currently being deployed were developed with unprecedented speed, but the mRNA technology at work in some of them is an equally impressive success story. Because any desired mRNA sequence can be synthesized in massive quantities, one of the biggest hurdles in a variety of mRNA therapies is the ability to package those sequences into the lipid nanoparticles that deliver them into cells. Read More

"This" is Changing Christians and People of this World

BERLIN, July 10  - A district council in eastern Germany has declared a disaster after its computer systems were paralysed by a hacker attack in what the federal cybersecurity watchdog confirmed was the country's first-ever "cyber-catastrophe".

Hackers knocked out the IT operations of the municipality of Anhalt-Bitterfeld, in the state of Saxony-Anhalt, on Tuesday, a spokesperson confirmed to Reuters on Saturday.

"We are almost completely paralysed," the spokesperson said, adding its offices would probably remain offline next week and giving no indication of when services would resume. Read More

The historic Miami-Dade County Courthouse has been closed after an engineer reported "safety concerns" following the collapse of a condo in nearby Surfside, Florida, officials said Friday.

Courthouse staff has been directed to work from home after the engineer's report -- prompted by the Champlain Towers South condo collapse -- "identified safety concerns with various floors," Miami-Dade County Mayor Daniella Levine Cava said in a joint statement with other officials. Read More