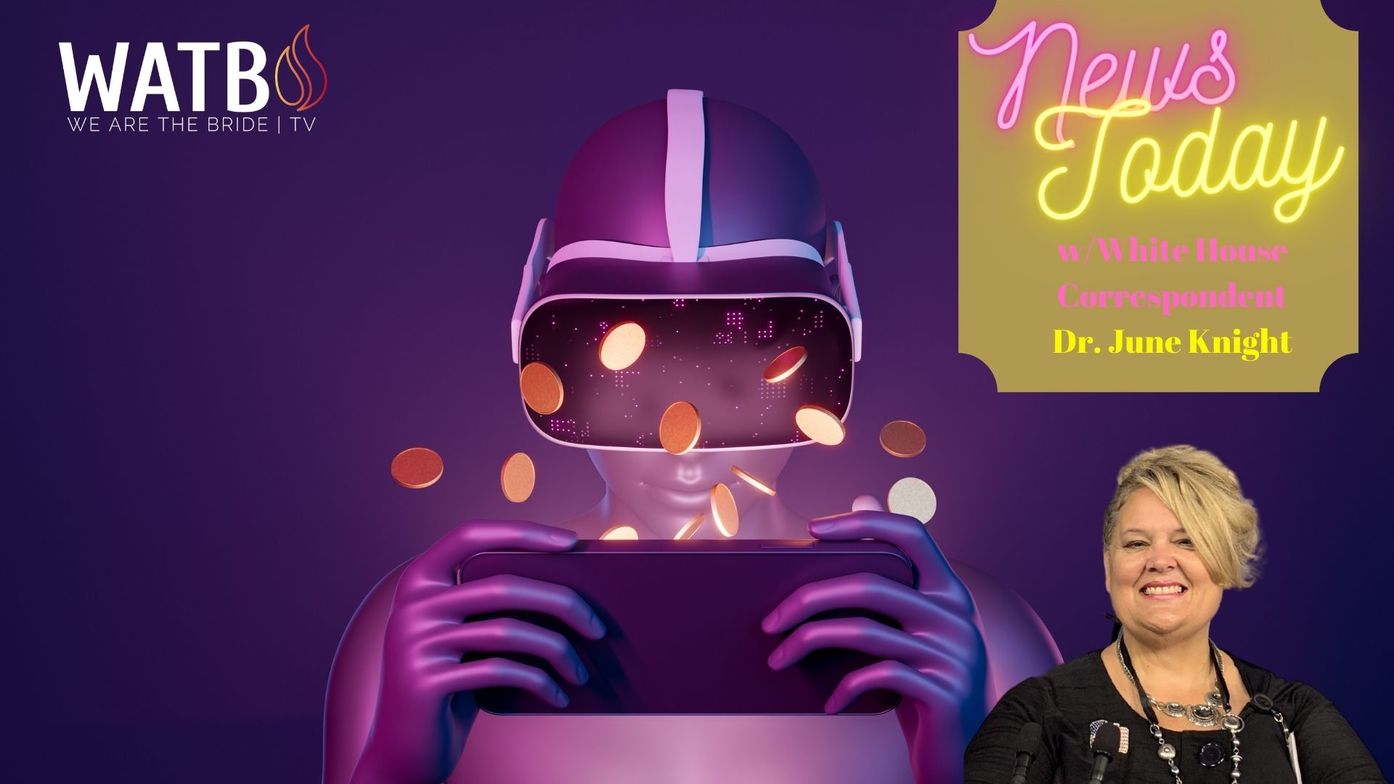 **Microchip in hand coming - could be used as a diversionary tactic to deflect from what's happening now.

**He said high speed internet is essential in the USA

**US State Department has a program about semiconductors. We hear from a professor about what this really is

**He announces the OMNIVERSE! It's like everywhere. He wants digital twins of everything.

**Louisiana is one of the top states to become global hub for carbon capture with a $900 million biodiesel and carbon capture. Louisiana Green Fuels.

**Trump as a Modern-Day Mafia at Mar-a-Lago

**Florida's population is booming as they are booming DeSantis for the Presidency (Dr. June's opinion).

**DeSantis Signs controversial parental rights in education bill. It looks like he is protecting people from K-3 grades from parents who do not want kids taught sexual education. On the other side of this he also has it where they are going COLLECTIVE and group think! HE'S PUSHING THEM INTO THE CIRCULAR ECONOMY! But to the Christians they think he's helping them! Ugh.

**DeSantis acts like he's attacking Disney and taking more control of them. I believe he's after the children (working with Outlaws in education agenda). They want children in school now at 3 yo.