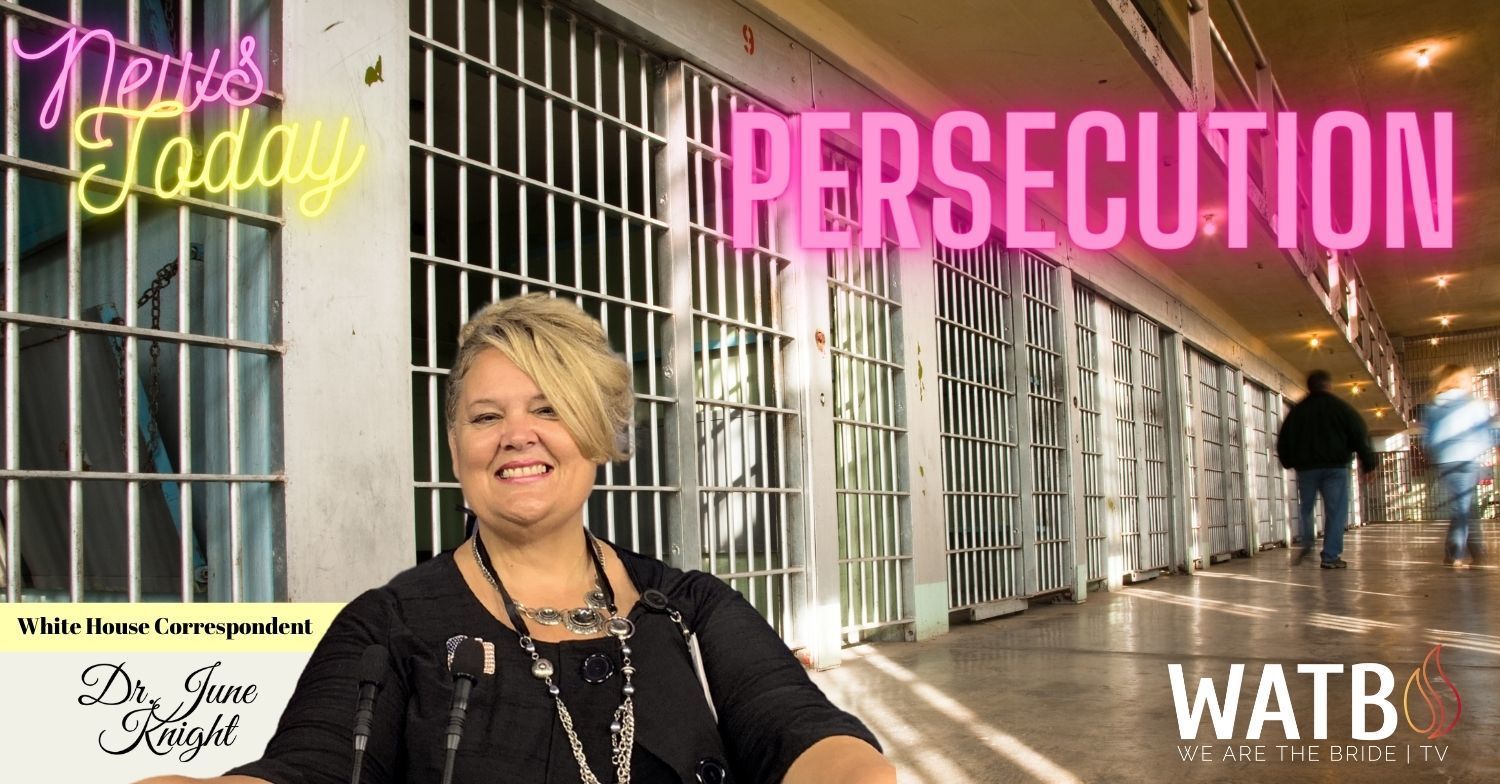 August 23, 2021 - Dr. June reads the documents where the FDA officially approved the vaccine. This is a death sentence to the non-V'ers.

Today, the U.S. Food and Drug Administration approved the first COVID-19 vaccine. The vaccine has been known as the Pfizer-BioNTech COVID-19 Vaccine, and will now be marketed as Comirnaty (koe-mir’-na-tee), for the prevention of COVID-19 disease in individuals 16 years of age and older. The vaccine also continues to be available under emergency use authorization (EUA), including for individuals 12 through 15 years of age and for the administration of a third dose in certain immunocompromised individuals.

Click on this to see visuals we made in the video

They RELEASE THE NEW NAME FOR IT

Comirnaty contains messenger RNA (mRNA), a kind of genetic material. The mRNA is used by the body to make a mimic of one of the proteins in the virus that causes COVID-19. The result of a person receiving this vaccine is that their immune system will ultimately react defensively to the virus that causes COVID-19. The mRNA in Comirnaty is only present in the body for a short time and is not incorporated into - nor does it alter - an individual’s genetic material. Comirnaty has the same formulation as the EUA vaccine and is administered as a series of two doses, three weeks apart.

The inside story behind Pfizer and BioNTech's new vaccine brand name, Comirnaty

“The name is coined from Covid-19 immunity, and then embeds the mRNA in the middle, which is the platform technology, and as a whole the name is meant to evoke the word community,” Scott Piergrossi, Brand Institute president of operations and communications, said.

The goal in naming drugs is to overlap ideas and layer meaning into a name, he said. In this case, the high-priority concepts the teams started with were COVID immunization and the mRNA technology. The clients themselves came up with community as an image and association they wanted to elicit, Piergrossi said.

“Identifying those word parts and plugging into the community concept really executed nicely at the end of the day,” Piergrossi said.

What Does This Mean?

Now that we are hearing them declare that we are a part of a community now that we take it, are we going to hear more PROPAGANDA to promote this?

Basically is Community with micro-RNA state, condition or quality. Those who partake are now survellianced in this community through their RNA. It does state on the Moderna website that you are installing an app. If so it makes sense why they put this statement in today:

​“The name is coined from Covid-19 immunity, and then embeds the miRNA in the middle, which is the platform technology, and as a whole the name is meant to evoke the word community,”

Is This the MOTB?

What are the markings of the Mark of the Beast?